If this is “retirement”, bring it on…

Retirement. Such an interesting concept.
I worked in marketing for the financial services industry for many years and the images that we would select to advertise retirement products would depict a good looking, silver-haired couple gazing with confidence at the setting sun from the deck of their yacht or their palm tree-fringed patio. My point being that retirement is something that old people do, right?

Retirement is for old people, right?

Which is why I’ve been a bit flummoxed since I resigned from my job, that so many people ask me how I’m enjoying my retirement. Actually, I’ve been horrified by the question. It’s just as rude as asking someone where they manage to find jeans in such a large size.

I know that these people aren’t trying to say that they think I look silvery-haired and old (well at least I hope not!) so why the continuous references to retirement?

To most people, retirement means that you’ve reached the age of 60 or so and you are forced to stop working formally and start living on your pension or savings.

When I left my job, I was very clear that I was taking some well-deserved time off before I decided what I would do next. Lots of travel was definitely mentioned, but also that there would be a period of exploratory business discussions. Yet still the question: how are you settling into retirement?

If I’d been in my twenties, we’d comfortably label this a “gap year”; in my late thirties or forties, I guess it would be seen as a “mid-life crisis”. So what to name this madness when in your early fifties, but too young to take “early retirement”? I was intrigued to come across the concept of a “portfolio career” which is a real thing because I read about it in Forbes and HBR. It’s basically having multiple, part-time jobs, not necessarily in a single field or industry.

A friend of mine who used to be the CFO for a large corporate has adopted this approach which includes some consulting work, serving on a board and spending lots of time with his family at their place in the bush. He said that when he gets dressed up for a meeting, his housekeeper chuckles and says “the boss is off to his ‘piece’ job”, a term usually used to describe the part-time employment of domestic workers or casual labourers.

Perhaps it says something about the people who are  asking the question? I think many corporate employees cannot imagine resigning without having another job lined up. They may not have been able to amass sufficient savings to allow the luxury of part time work punctuated with periods of leisure or travel. Most people have a kid or two to educate. Those that don’t work themselves seem to want you to settle down and  join them.

Perhaps when you leave a very senior role, it’s startling enough that people can’t imagine that you would want to do anything smaller or apparently less significant, hence the assumption that it’s all over?

I love the idea of having the time to do the things that really appeal. Photography, cooking, writing. This blog itself would still have been on my ‘someday’ list. I have every intention of doing meaningful work, hopefully which will also pay for my travel and handbag habit. The less full time the better, but even that is negotiable.

What does “retirement” mean to you?

As far as I’m concerned, if retirement means being free to do what you really want, when you really want and having the means to do so, then hey, I’m all for it. In the meantime I will answer their questions in the same way my husband Geoff does: “How’s retirement? No idea, I’ll let you know when I do.” Or even better, to quote Warren Buffet, “Retirement plans? About 5-10 years after I die.” 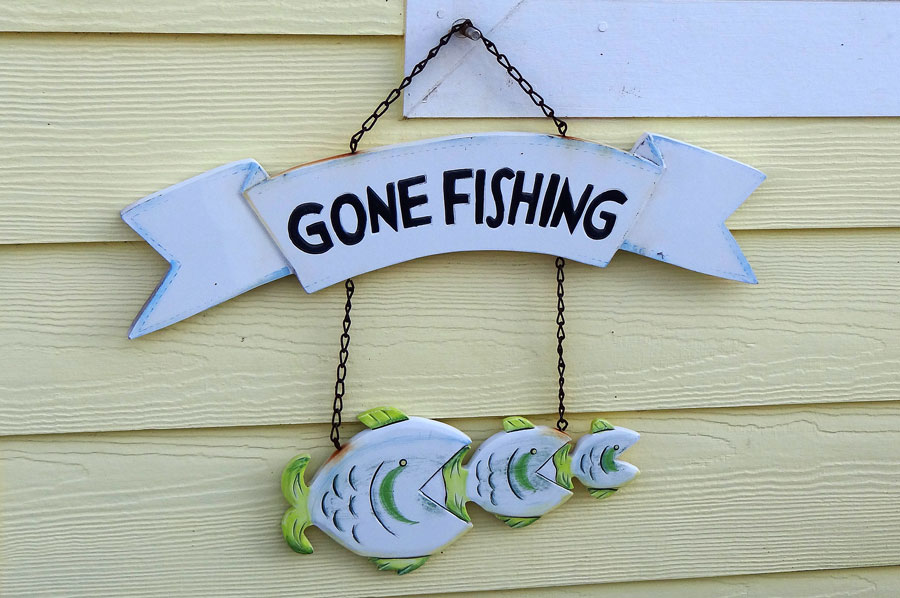 PrevPreviousIs there such a thing as too much holiday?
NextMauritius – much more than just a beach breakNext

Can there be anything tastier than #steaktartare?